At the moment, the staff of department includes 25 members – 10 are lecturers, 3 experts, 6 PhD students and 6 scientific workers and specialists, appointed at international and national scientific programs.

In the department are developing the following scientific branches of knowledge: "Molecular principles of abiotic tress and programmed cell death", "Interaction between viroids and high plants", "Bioinformatical research of viroids", "Regulation of human oncogenes by miRNA", "Role of the mobile genetic elements and miRNA for the evolution", "Insecticide delta-endo toxins and transgenic plants, resistant to insects", "Plant vaccine against hepatitis B", "Bioinformatical approaches for researching of miRNA", "Molecular Phytopathology of Orobanche sp.", "Research of some new transcriptional factors in Arabidopsis sp.", "Epigenesis and DNA methylation". 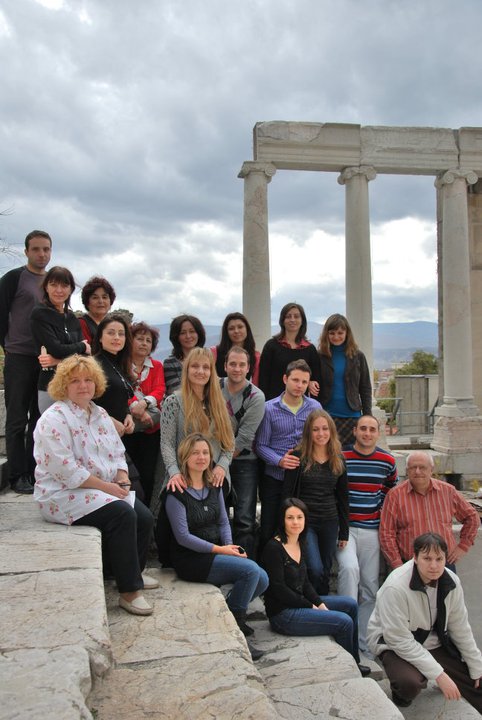 In 2003 on the basis of department, in University of Plovdiv is established Genomics Research Center which is taking participation in several international projects.In a result of scientific work, in the last 6-7 years many scientific articles with impact factor in common 120 are published, repeatedly quoted in authoritative international scientific journals.

Since 1994 until now, the department has taken participation in many scientific and educational projects with fund amount 1 000 000 EUR. In the last 3-4 years the department has involved in seven projects under Sixth Framework Programme (FP6), in a result University of Plovdiv "Paisii Hilendarski" has been awarded as best performed regional FP6 University.